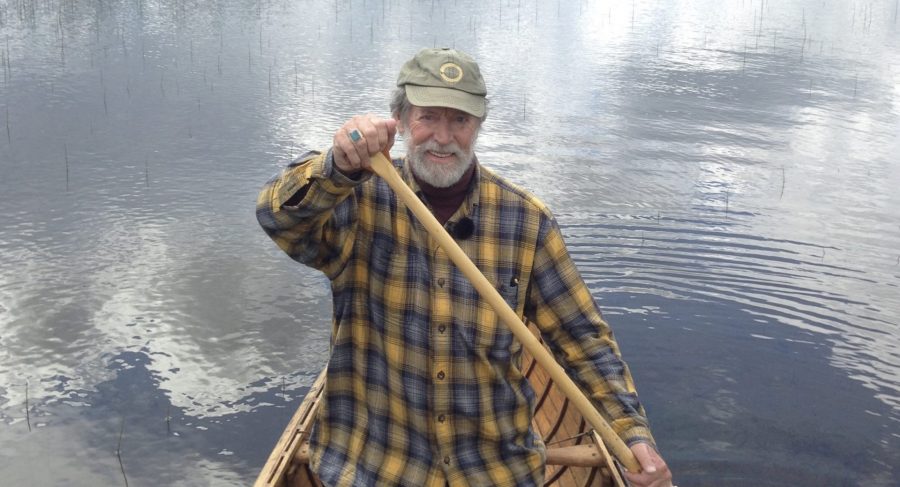 I want to share my appreciation for one of my friends and partners that have been a driving force and transformative leader in the Environmental movement since the 60s.

The book, Future Environments of North America by John P Milton 1966, was the first in opening the use of the word ”Environment” to describe our culture’s paradigm shift into a responsibly ecological view of our oneness with Earth. With David Brower, John was also a founder of Friends of the Earth (both the United States-based organization, as well as many of the Friends of the Earth Organizations in other countries).

Between 1963 and 1972 he directed the International Programs Division of the Conservation Foundation, now a part of the World Wildlife Fund (WWF), in both New York and Washington, D.C.  Between 1966 and 1973, he led two major programs to transform cultural awareness of the ecological impacts of development.  His first program was a project to commission fifty scientists to prepare several hundred comprehensive case studies on the then relatively little-recognized ecological impacts of economic development projects worldwide. This culminated in a major conference United Nations Conference on the Human Environment in Stockholm 1972 and his 1070-page book The Careless Technology: Ecology and International Development.  His other program was to distill the central ecological principles from all the case studies.  This work was published in his 1973 book, Ecological Principles for Economic Development.  Taken together, these two programs and books played a major international role in shifting global awareness towards ecological and environmental sustainability. >> Read more

Attached, you find a video interview with John P Milton that gives an understanding och his deep knowledge, sharp mind, and passion for being a ”Guardian for Life.”

As described above, John was participating at the 1972 United Nations Conference on the Human Environment. This year, the event Stockholm +50 aims to act as a springboard accelerate the implementation of the UN Decade of Action to deliver the Sustainable Development Goals, including the 2030 Agenda, Paris Agreement on climate change, the post-2020 global Biodiversity Framework, and encourage the adoption of green post-COVID-19 recovery plans.

This website uses cookies to improve your experience while you navigate through the website. Out of these cookies, the cookies that are categorized as necessary are stored on your browser as they are essential for the working of basic functionalities of the website. We also use third-party cookies that help us analyze and understand how you use this website. These cookies will be stored in your browser only with your consent. You also have the option to opt-out of these cookies. But opting out of some of these cookies may have an effect on your browsing experience.
Necessary Alltid aktiverad
Necessary cookies are absolutely essential for the website to function properly. This category only includes cookies that ensures basic functionalities and security features of the website. These cookies do not store any personal information.
Non-necessary
Any cookies that may not be particularly necessary for the website to function and is used specifically to collect user personal data via analytics, ads, other embedded contents are termed as non-necessary cookies. It is mandatory to procure user consent prior to running these cookies on your website.
SPARA OCH ACCEPTERA